Google Adwords is an incredibly effective search engine marketing (SEM) tool which will allow you to gain new customers to your business without having to pay incredibly expensive advertising fees for billboards, television or radio.

Most people use Google at least once a day, creating a large pool of potential customers that will view your advertisement on Adwords that normally would have never seen the advertisement on television = or any other service that you could have advertised on.

Google Adwords is great for the area of Buffalo, New York, amongst others, as many people are already away from their homes when they see the advertisement on Adwords, allowing you to make a quick sale, rather than allowing the potential customer to forget about the advertisement, even if he or she was initially interested in the product or service.

Adwords is also an effective internet marketing technique outside of Buffalo New York, as they can also recommend websites to users of the search engine, thereby increasing the overall traffic to the website that was advertised. 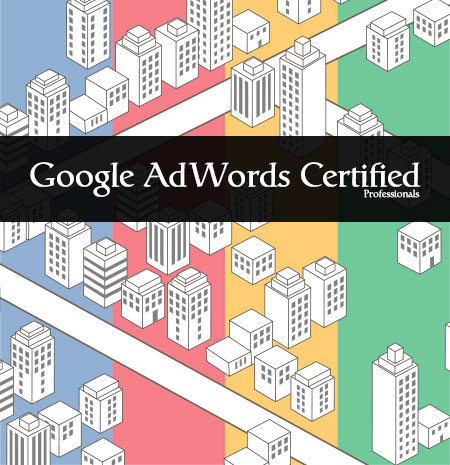 How Does Google Adwords Work?

Google AdWords has a simple system that has proven to be incredibly effective. This system is made up of three key parts, and brings customers to your website or business without you having to physically push the advertisement on them. In addition, you are reaching customers that have already searched for a product, service or website that is similar to the one that you have advertised, creating a greater chance that the potential customer will visit your business or website.

People search a keyword or phrase on Google.
This is the first step, and this step sends the user of Google to your advertised website first. This allows the user to see your content or product first, rather than browsing through any websites before landing on yours.

Users view your advertisement on Google
This is the second step, and the keywords that have been entered into the search engine bring the user to your advertisement. The right side of your computer screen, as well as the first few entries, is Google AdWords advertisements. These create a customer pool that are already looking for a product, service or website that is similar to yours, therefore increasing the chance that the potential customer will become a paying customer of your business.

Customers flock to your website
Once the customer views your ad and website via Google AdWords, the overall traffic of your website will increase and the product or service that you are pushing has a much better chance of being sold.

Absolutely, google has made it possible for anyone with an email address or phone to establish an google account and therefore create an adwords account. That being said like anything else in life there are nuances to any system that require a deeper understanding to.